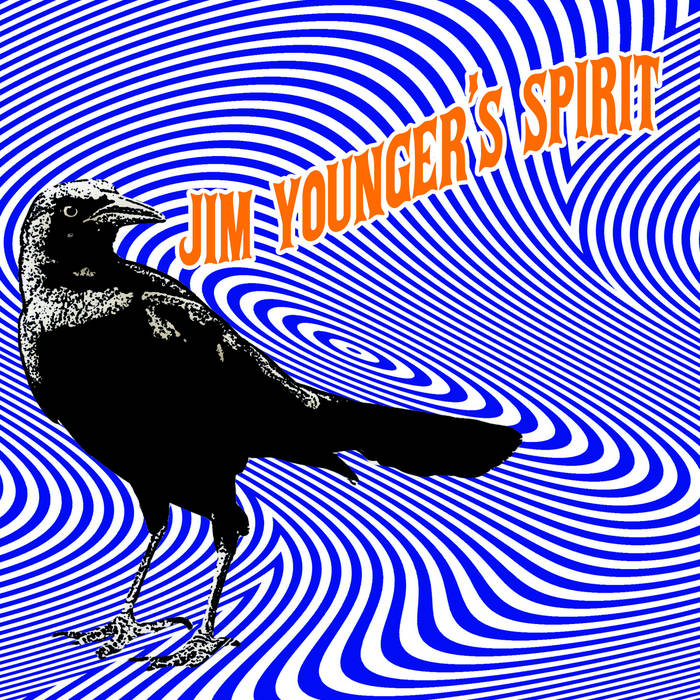 The project is born from Polar's long-time fascination for American history, especially the Civil war and the American Indians.
It found its keystone when she first met (in literary terms) one of the Younger brothers, Jim. His personality struck her, and she decided to build something around his character.

He was a well-born man from Missouri, his father was for the Union, but was killed by Jay-hawkers during the Civil war, while he was carrying US post mail. His elder brother (and most famous), Cole, was in Quantrill guerrilla, and after the war he was a member of the Frank and Jesse James gang. So Jim first went in guerrilla (he was very young), but after that traveled a lot (California, Texas...), trying to settle somewhere. But the past caught him up and he was part of the last James-Younger robbery. The James brothers escaped, but he was caught, with his two brothers, and they were jailed for twenty-some years in Minnesota. He was heavily wounded. The younger brother, Robert, died from tuberculosis in jail. Cole and Jim founded the first prison newspaper in the US. They were freed after 20 years, but Jim never recovered from that time spent in prison and committed suicide not so long after being freed. By the time he was jailed, he read a lot of books, and was interested in socialist and feminist ideas. He left a very odd (considering the mentalities at that time) letter when he killed himself.

As an historian, Polar dug a lot of information to "feed" her lyrics and the whole project. She read a lot of books in French and English about Civil war and the Younger brothers, and read all the judiciary and jail reports about Jim Younger (thanks to mighty Internet!). As she was working on it, she broadened the mind landscape of the project, and added some American Indian features, to show a complementary part of American history.

The country was so pleasant
And sweet to my heart
There were farms, fields and horses
And a fresh cut-grass smell

When I was a boy
They killed my father
My sisters were jailed
And my brother chased
Track Name: Lee's Summit Graves
LEE'S SUMMIT GRAVES

His brother, he used to tell
There was no halfway place with him
(x2)

The wind, it's blowing out
The life and death of this man
His gloomy spirits
Tortured him 'til the end

He did not die on the wooden sidewalks
Nor miserable under a cold steady rain
He shot himself in a hotel room
Away down away down away down
No halfway place with him (ad lib)
Track Name: Comanche Girl
COMANCHE GIRL

Blissful California and its pleasures are far behind me
I had no choice but to stand by my brother
I turned into a robber now...

Melting into the transient atmosphere of this house and its filthy talk
Half naked women walk around,
Their flesh of no use to me


Some flickering lights in the corners,
Vague shadows go back and forth
While bodies are getting along with dirty noises and sighs.

The piano played old tunes I tried to forget
I went out to see the stars, but they were too cold
And I couldn't remember your face, Cora Lee.


But I don't trust that ruthless man
I must keep an eye on him...
Track Name: Missouri Woods
MISSOURI WOODS

My fire weakens / it's time to wake up, follow the trail and find
A place to die / among the ghosts of those brave men

So many years were wasted in vain
The present is dead to me
As God, love and feeling
I spend evenings at my room
Thinking 'bout the electric streetcar
I'm withdrawing from the world
I let my spirit go away
The struggle is over, is over...
Track Name: The Raven And The White Owl
THE RAVEN AND THE WHITE OWL

Bandcamp Daily  your guide to the world of Bandcamp